Reflecting on the many dozens of Leadership teams that he has worked with over the years, Campbell assesses just what makes a great leadership team…

One of my favourite clients recently launched a new division, forming a new Executive Team in the process. Knowing how important this new leadership team would be to the success of the new business, they asked me to help them develop this new team into a truly effective Exco. The following is an expurgated version of the initial workshop I ran with the new team.

The Executive Team has a much larger impact on an organisation than any other group. If it is dysfunctional, it will oversee the destruction of large chunks of shareholder value. If it works well, the organisation’s people will be able to achieve great things and its shareholders will reap the rewards.

And no matter whether the business enjoys revenues in the millions or billions, or it employs 100 people or 100,000, the effectiveness of any ‘Exco’ boils down to how the directors behave and how well they work together.

Strong and effective executive teams display three key behavioural traits, without any of which your leadership team will never function to the best of its ability. These key behaviours can be described as:

Discussions at the Exco should be robust and forthright; even heated at times. Opinions should be challenged and supported by facts. Differences of opinion should be aired and debated. But when a decision is made, every single member of the executive team must stand by the decision 100%. Not 90%; the full 100. Good CEOs ensure that all concerns and issues are raised in the debate and that each and every executive is capable of explaining to their people the rationale for the decision and the implications for the business.

This doesn’t mean that Excos are stuck with their decisions forever; in fact good leadership teams are able to change their mind when they are presented with contradictory evidence, but any change of direction must then be supported 100% by each and every Director.

Cabinet responsibility is a fragile thing. It will crumble the moment that any Exco member displays one or more of the following behaviours:

I have witnessed all three of the above many times. Strong CEOs will nip such behaviour in the bud the moment it raises its dysfunctional head. A good Exco member will make sure they get involved with every discussion and debate. A good CEO will make sure every executive has the information they need to take part in the debate and will encourage active participation from every member.

Exco members need to leave their titles behind when they enter the board room. They are not there to represent their department. They are there to make decisions for the business as a whole. Of course, each executive is a subject matter expert in their own field, but they are not there to get the best outcome for their function, they are there to get the best outcome for the entire business. Sometimes they will have to “take one for the team”. Good Exco members need to be able to do this without flinching.

Exco members who are defensive and parochial or do not understand the business sufficiently well enough to enter into wide-ranging discussions should not expect to retain their seat at the table. Take HR for example. HR will find itself at the top team if the HR Director understands the business and can actively participate in strategic discussions. If the opposite is true, HR will end up reporting to a board member – and merely invited to present to the Exco for an obligatory “people slot” at the end of the agenda.

There are no brownie points up for grabs at Excos. There are no prizes for scoring points off other executives. Making a fellow executive look bad reflects poorly on you, and the entire team is weakened in the process. Good executive teams are comprised of people who support one another because they realise that success is binary; either the team is successful or none of them are.

A good Exco member must develop their leadership skills in three different dimensions simultaneously. These are:

Executives will be unable to gain the trust and respect of their peers if they are especially weak in any one of these key areas.

The secret sauce is clear. The CEO sets the tone for the other executives to follow, who in turn set the tone for the entire organisation. And the single most important thing the CEO can give the organisation is clarity; clarity of strategic direction with the implications of the strategy also clear to everyone, clarity of behaviours with clear repercussions for not following them, and clarity of expectations. Everyone in the organisation needs to be clear about where the company is going, why and the part they are personally required to play in its success.

And this starts with the members of the most important group in the whole company: the Leadership Team. 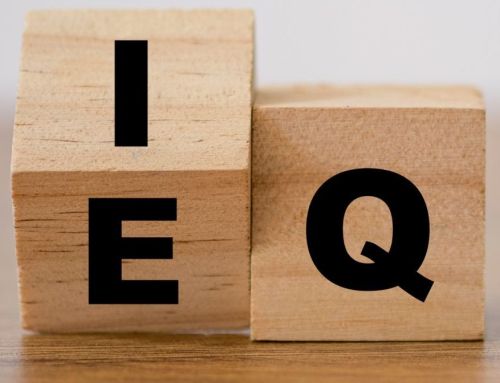 Where are you on the chequerboard of leadership? 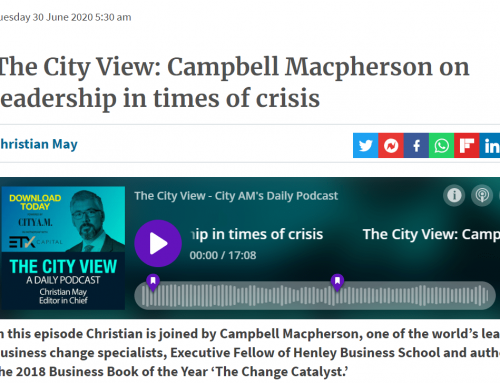 Leading in a crisis feat. City AM and the Police! 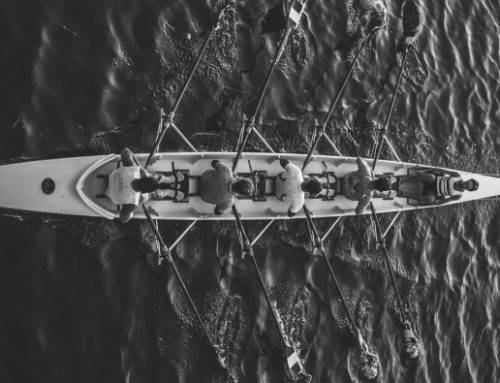 21st Century Leadership: a team game not a solo pursuit 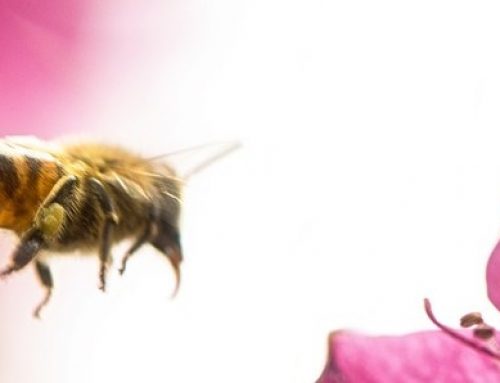 The Power of Purpose 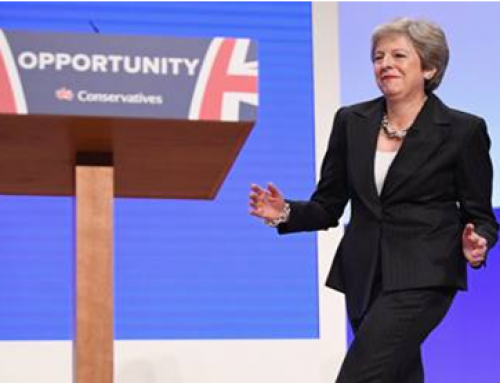 Lessons in Leadership from Brexit 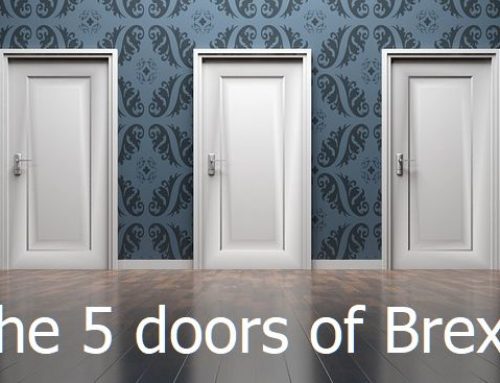 Leading your business through the Brexit uncertainty 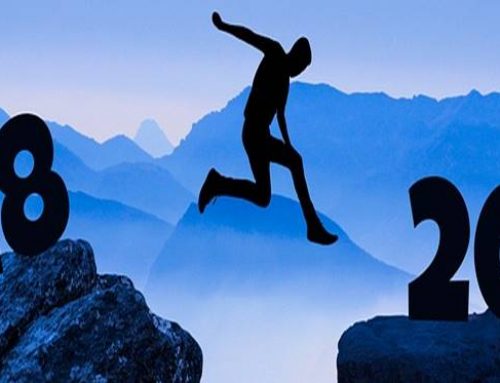 Insights on Leading Change from 2018 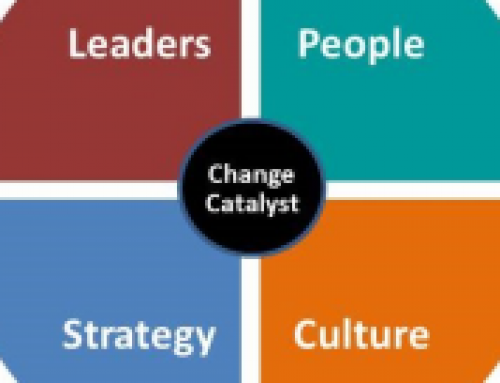 Successful leadership of change is possible 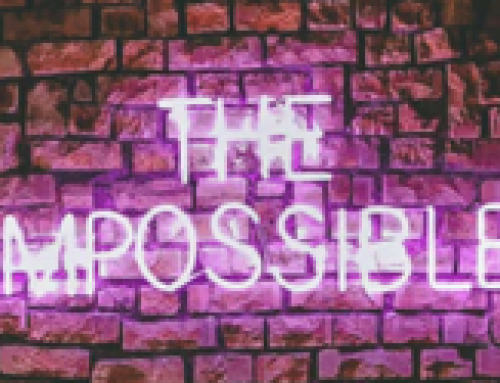 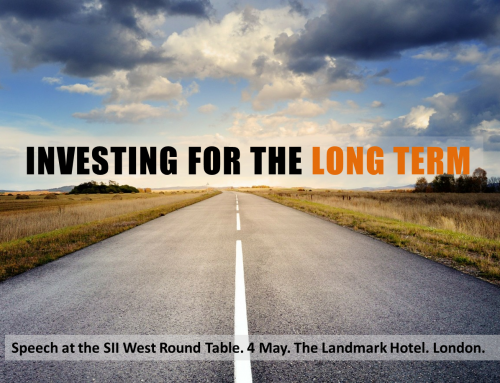 What does it mean to be a genuine long term investor? 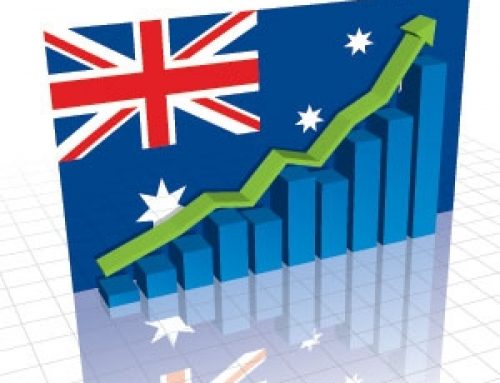 Lessons from Oz: Where listed companies can get it wrong 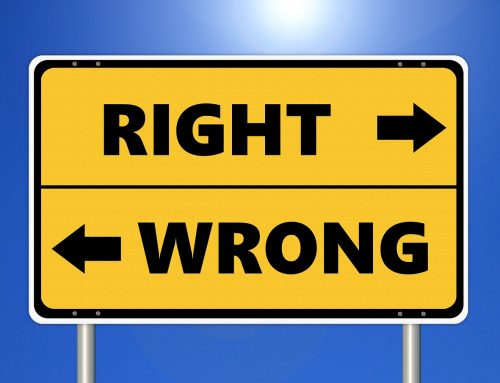 Responsible Capitalism: an oxymoron or a new dawn? 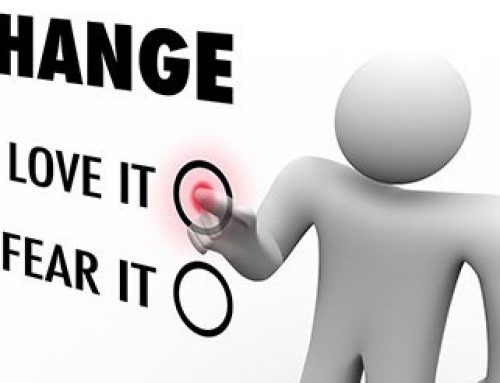 Engage your people emotionally if you wish to succeed 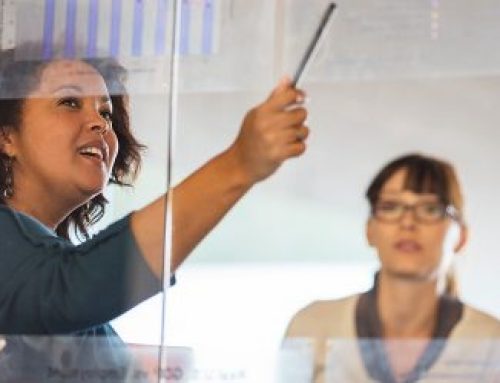 How to…lead change in your business